A history of Business Software: The Early Years 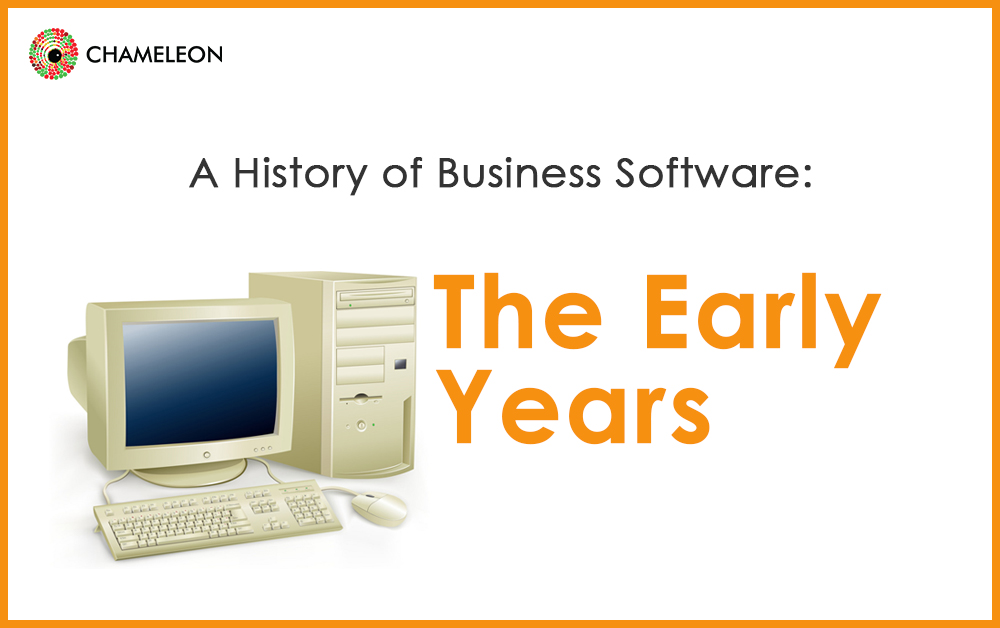 This post summarizes the early history of computers and their use in the business world. It begins with Charles Babbage and his early failure in 1822 and concludes in the 1960s as microchips are developed.

Today, the computer is the office. This wasn’t always the case, there was a time when people needed to be convinced that technology can add value to their lives.

In 1822, an English mathematician named Charles Babbage conceived of a steam-driven machine that could calculate and compute tables of numbers. The project was funded by the English government but ended in failure. Despite the lack of success, history looks back at this effort as the first attempt at building a physical computer. He articulated concepts still used today including the idea of separating storage from processing, the logical structure of computers, and the way data and instructions are inputted and outputted.

Herman Hollerith in 1880 designed a punch card system which the U.S. government used to record census results. The machines took up entire rooms but were made in just three years and saved the government $5 million. Hollerith would later establish a company that would ultimately become IBM.

Around the same time as Zuse was working on his Z-series, David Packard and Bill Hewlett founded Hewlett-Packard in a rented garage in Palo Alto, California. The garage was the location of research, development, and manufacturing for the first products produced by the new company.

Two University of Pennsylvania professors, John Mauchly and J. Presper Eckert, build the Electronic Numerical Integrator and Calculator (ENIAC) in 1943/44. It is considered the grandfather of digital computers and filled a 20-foot by 40-foot room and had 18,000 vacuum tubes. It is also significant as it gave rise to the UNIVAC (Universal Automatic Computer) which may be the first computer to become a household name with more than 45 units sold. Its first unit was delivered to the U.S. Census Bureau (again).

In 1948, a team from the University of Manchester unveiled the “Manchester Baby”, a machine that tested memory technology. The researchers wrote and ran the first computer program on the Manchester Baby. By the 1950s, the first commercially available computers hit the market. Until this time, computers had been part of the scientific, mathematical, and defense communities.

A British catering firm, The J. Lyons Company, invested heavily in some of these early computers. In 1951, LEO (Lyons Electronic Office) became the first office computer that ran during operating hours.

Losing the Census contract to UNIVAC gave IBM a scare and reengerized them and they released the IBM 701, the first mainframe computer produced by IBM. After that, a bunch of new computer models eroded UNIVAC’s lead and strengthened IBM’s position.

In the mid-1950s, computers began using transistors and replaced vacuum tubes, this lead to significantly smaller computers. Initially, they were less reliable but they also consumed significantly less power. In the 1960s, the microchip or integrated circuit was developed and this proved to be one of the most important advances in computing technology including minicomputers and microprocessors.

Get updates and Keep Informed 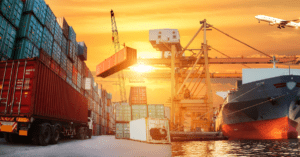 Understanding SFDA, SASO, SABER and FASAH: How to import and sell in Saudi Arabia

A major aspect to importing and selling in KSA is understanding the roles played by various government entities and online portals. 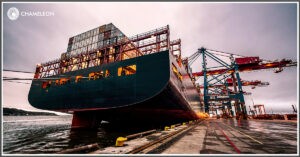 Here are 5 important ways to stay on top of the game and be a successful customs clearance agency in Saudi Arabia in 2020 and beyond.

Do You Want To Control Your Business?

drop us a line and Get in touch 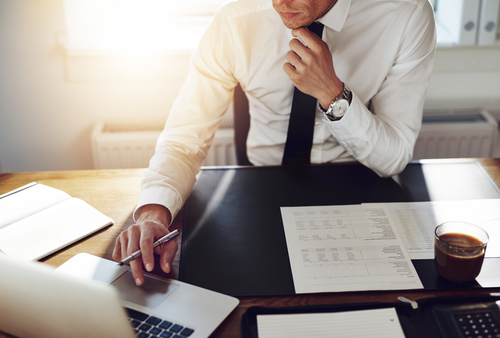